Fancy A Spot Of Ghost Hunting This Halloween?

Halloween is just around the corner and that makes it the perfect time of year to go and check out some spots that are renowned for their hauntings and spooky goings-on.

Kent Live recently picked out some of the scariest spots in the county and we think they could make a great day out. To make sure you don’t go to bed and have nightmares, plan to have a delicious meal at our restaurant in Tenterden afterwards.

Among the spots singled out by the news provider is Tunbridge Wells. According to legend, there have been many sightings of the Beast of Tunbridge Wells on the town’s common over the years. It’s described as being about eight foot tall, with long arms and terrifying red eyes.

There has also been a report of a phantom shop appearing on Calverley Road in the town, so it seems to be a good spot for some Halloween ghost hunting.

Head a little further afield to Dover Castle and there are some frightful stories to discover. The castle has long been a favourite spot for ghost hunters. Among the apparitions said to haunt the building are the headless ghost of a drummer boy and second world war soldiers in the tunnels that run beneath Dover Castle.

Or you could explore Pluckley, which is regularly named as the most haunted village in England. According to the news provider around 12 to 16 ghosts have been sighted here, including the spectre of a highwayman.

Walking Tours London even runs a special ghost walk in Pluckley, so if you want to learn more about these other-worldly sightings and explore the village on foot, this could be a great option for a day out. 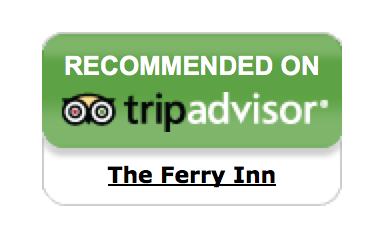